Hindustan International School, Guindy celebrated its Sixth Annual Day – Symphonia 2020, A Musical Unison of Dance, Music and Drama on the 7th of March,2020.

In the words of Oscar Wilde, “ A Stage is not merely the meeting place of all arts, but is also the return of Art to Life”.

At HISG, heralding the hallmark of the Groups’ Mission Statement of ‘Making Every Child a Success and None a Failure’, Symphonia 2020 showcased the talents of each and every student of the school through the adapted musical play of the Arabian Folklore ‘ Alibaba and the Forty Thieves’ performed by the students of Grade 3 to Grade 9 . Each and every child’s creative skill, exhibited through dance, song and acting, illuminated the stage in a resplendent manner.

Keeping with the tradition of seeking Almighty’s blessings, the school choir rendered a soulful song titled ‘Shout to the Lord’ followed by the welcome song‘Jai Ho’ a symphony composed by the Indian Oscar winner, A R Rahman .
The Chief Guest for the Day, the Consul General of the Republic of Korea , Mr Young Seup Kwon spoke about believing in our dreams and turning them into reality. He noted that education in its truest sense is the training of body, mind and soul and congratulated Hindustan International School, Guindy for imparting such education to its students.

The School Annual Report for the year 2019-2020, recapitulated all the activities undertaken during the academic session, highlighting the achievements of the School and the Students .Learners were honoured and appreciated for their achievements , at the Prize Distribution ceremony ,with trophies and certificates for the Maximum Attendance and General Proficiency category. Prizes were also awarded to the non teaching staff who serve the school with relentless zeal.

The theatrical performance of the adapted version of Alibaba and the Forty thieves , was the highlight of the evening. The story highlighted the theme that ‘One should not allow greed to take over one’s life’ and ‘that Intellectual ability and clever thinking goes far beyond physical strength’.
All the performances were a scintillating display of amazing talent, spectacular costumes, props and technical wizardry.

It was indeed a privilege for the guests, parents , students and the teachers to watch and be a part of this gala day. Thethunderous applause of the audience was a spontaneous gesture of appreciation towards the efforts of the HISG team , as it is rightly said that success is the sum of all efforts and to see the children swaying blissfully during their performances truly gave a brighter shade to education, of which HISG is ever so proud of. 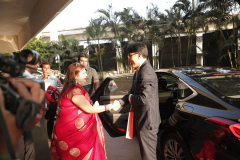 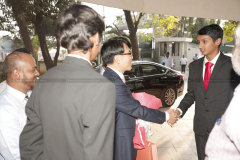 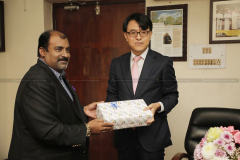 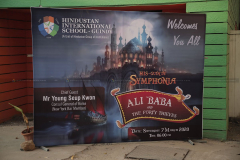 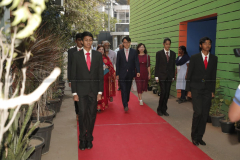 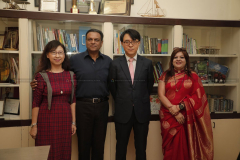 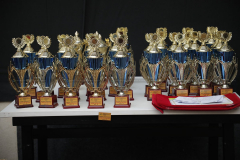 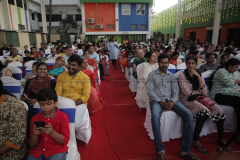 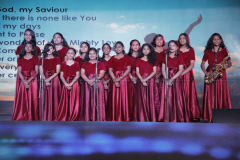 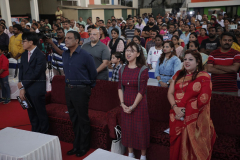 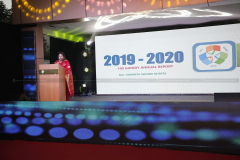 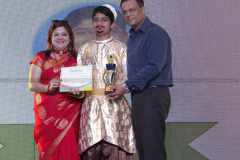 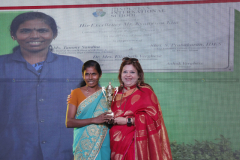 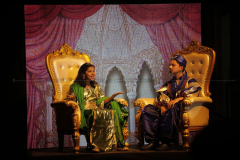 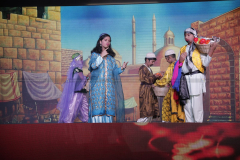 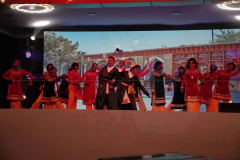 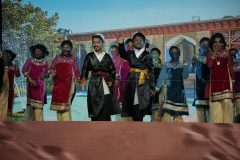 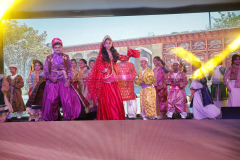 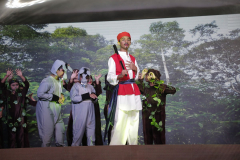 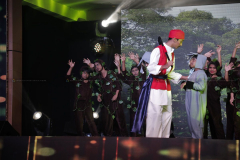 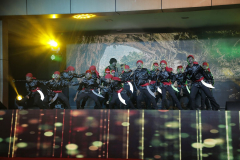