“Even when you’ve played the game of your life, it’s the feeling of team work that you’ll remember, you’ll forget the plays, the shots, and the scores, but you’ll never forget your teammates” said Deborah Miller Palmore, Olympian Basket Baller. Apart from commemorating victories, sports meets also aim at imparting lessons on sportsman spirit and camaraderie to children.

The morning of Saturday, February 08, 2020 emulated more brightness and jubilation as the Management, Staff and Parents of Students Warriors of Hindustan International School, Guindy gathered at KCG College Ground Karapakkam. to witness the young warriors exhibit their mastery of skills and concepts in physical well being through the 5th Annual Sports Meet SPARTACUS. The day was marked with great fervour and excitement experienced amidst thrills, shrills and cheers of joy as the students unleashed their innate capabilities and discovered true grit and perseverance.

The event was honoured by the presence of Lt General Bobby Mathews, an Indian Army Officer , who has been the Commanding Officer of the Konark Corps, India’s only Desert Corps.The meeting was initiated with welcoming the esteemed gathering, The Chief Guest took salute of the impressive March Past wherein the Squads of the four houses, namely, Mahatma Gandhi, Margaret Thatcher, Abraham Lincoln and Nelson Mandela marched in unison as they competed for the first position. This was entailed by the oath taking ceremony to participate in the sports day with true sportsman spirit, lighting the Flame of peace by the members of the student council and star athletes of Hindustan International School, Guindy, releasing the Pigeons and Balloons to declare the Sports meet Open.

An energizing Karate Display by students of Grades 4 and 5 set the tone for the rest of the event. The audience next witnessed the various displays of the bountiful sports Drill displays and formations practiced by the young students in school. The students from Kindergarten to Grade 9 showcased various drills using props ranging from dusters, pompoms , balls and Stoles. Flaunting their moves in an academy that focuses on motor skills development., and dancing their way to fitness via Aerobics Display, the students were both enchanting and mesmerizing.

Interspersed with the displays were the Track and Field events. As the budding athletes of HISG ran for the finishing line, the Ground reverberated with enthusiastic cheers from the spectators. The air was filled with cheering and tons of encouragement for the young athletes who competed house-wise in events including Sprints and Relay races. To add excitement and fervour, the parents too participated in a group game and put their heart into emerging as the victorious team as they were cheered upon by their kids. The Overall Trophy was awarded to Margret Thatcher House. The experience of the 5th Annual Sports Meet SPARTACUS 2020 will resonate in the minds and hearts of the young Student Warrior for years to come. 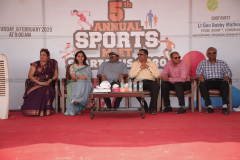 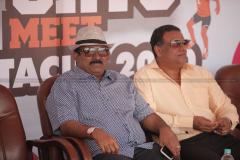 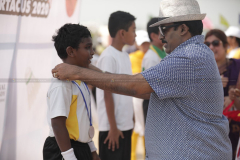 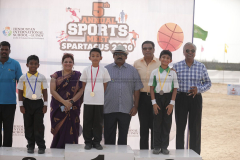 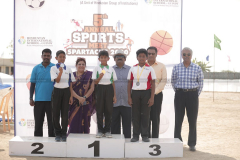 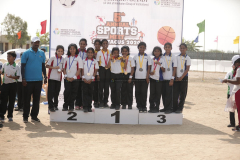 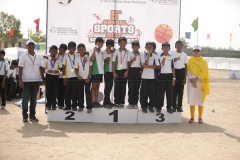 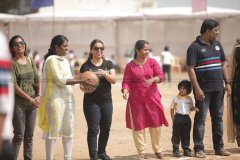 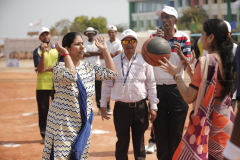 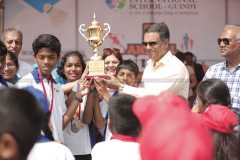 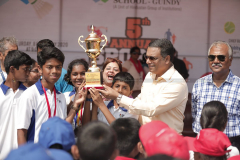 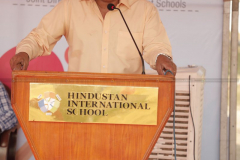 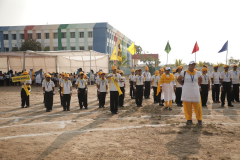 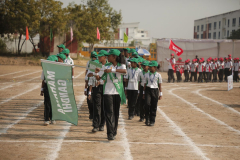 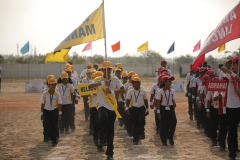