HINDUSTAN INTERNATIONAL SCHOOL Celebrated Junior Students Annual Day on 19, December 2019 at KMC Auditorium, KCG College of Technology. The function was presided by the Chief Guest MR. Johnson Mathew, Dean – Hindustan Group of Schools .The Theme of the Programme was “AROUND THE WORLD”. The Programme commenced with the Prayer Song and Miss. Mihira of Grade II welcomed the Gathering.The Principal Mrs Iris Theodore highlighted the achievements of the School, Students and Faculty members. Every child is moulded in such a way that he/she becomes a Colourful and Successful person in life. The Chief Guest Mr. Johnson Mathew was all praise and congratulated the Children’s Effort. The Annual Prize Distribution function was a moment of pride and honour for all the winners and achievers of the School. During the Award Ceremony the following categories, Best Student of the Year from every Class, Raising Star, Best Disciplined Student, Best Performer, Best Artist, Best Samaritan, Miss Elegant of Kinder garten 2019-20 were awarded. The most awaited Cultural Programme which was meticulously organized commenced with a welcome dance by Pre.KG Children.The Magical “Super Book” which took spectators to different countries around the world by Touching the Pages was a super hit. The Journey of the virtual ride around the world with stunning performance of children took the Parents around the world in Sixty minuties. The  cultural show held the audience in awe and left them enlighten about the world around us. The Programme came to an end with National Anthem.

Which was sung with josh and fevour. 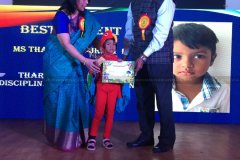 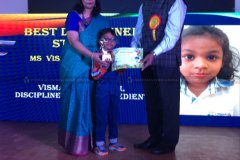 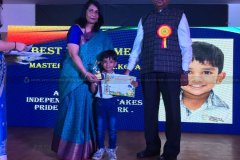 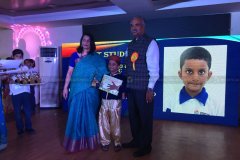 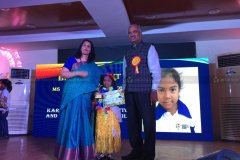 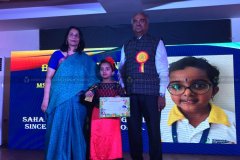 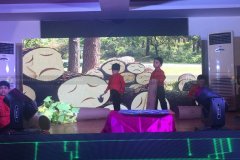 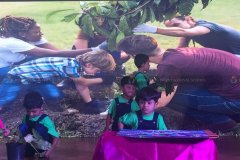 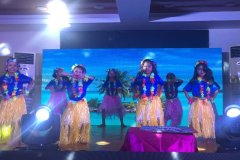 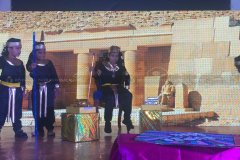 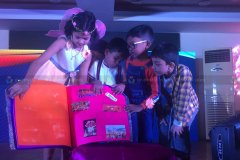 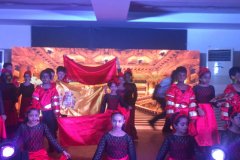 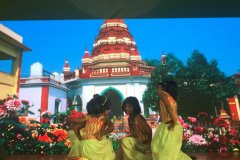 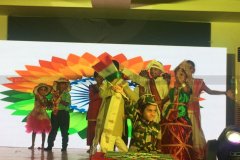 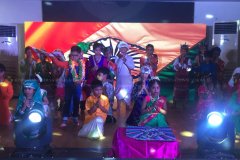